Dr. Brian Sirgany grew in up in Chenango Bridge, NY and studied chemistry and pre-medical studies at Ithaca College. He started practicing optometry in 2001, after graduating from the Pennsylvania College of Optometry. Upon completion of an Ocular Disease residency at The Eye Institute in Philadelphia, PA, Dr. Sirgany practiced in southern New Jersey (Bannett Eye Center) until 2006. In 2006 he moved back to central New York and worked in Vestal, NY and purchased Homer Eyecare from Dr. Jerry Boll in September 2007. Homer Eyecare quickly outgrew the physical space (12 S. Main Street in Homer, the Briggs Building) and Dr. Sirgany moved Homer Eyecare to Cortland in the winter of 2011. The new location of Homer Eyecare was in the office space of Dr. Tyler Secord (The Optical Barr at 201 McLean Road Cortland) and on January 1, 2012 Dr. Secord retired and Dr. Sirgany created Sirgany Eyecare essentially merging Homer Eyecare with the Optical Barr. In July 2017 Sirgany Eyecare moved into a brand new, state of the art office that Dr. Sirgany designed at 992 State Rte. 13 in Cortland. Along this journey, Dr. Sirgany has been fortunate to work alongside many professional associates including Dr. Kristy Dean (2017). 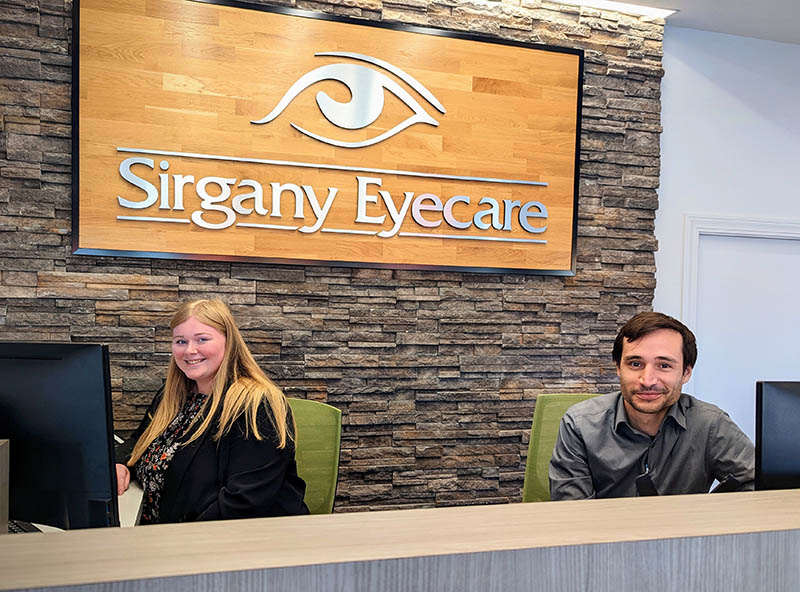 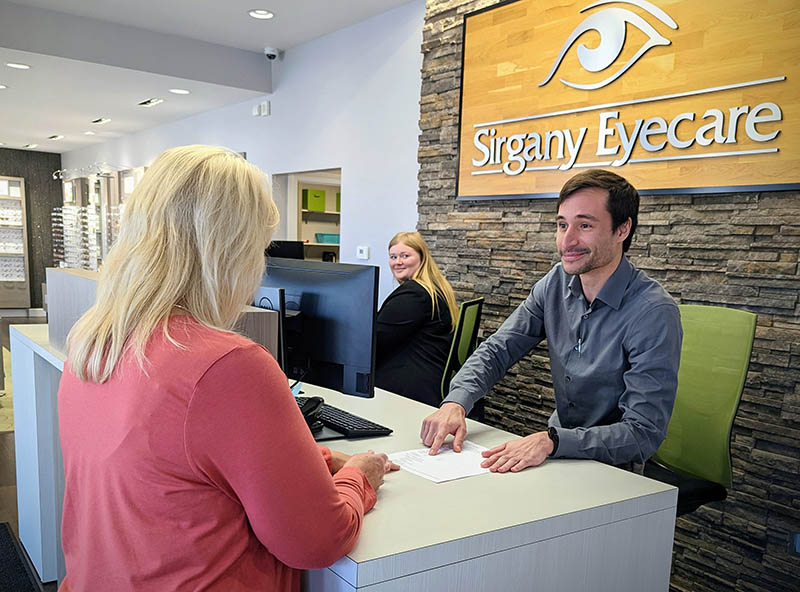 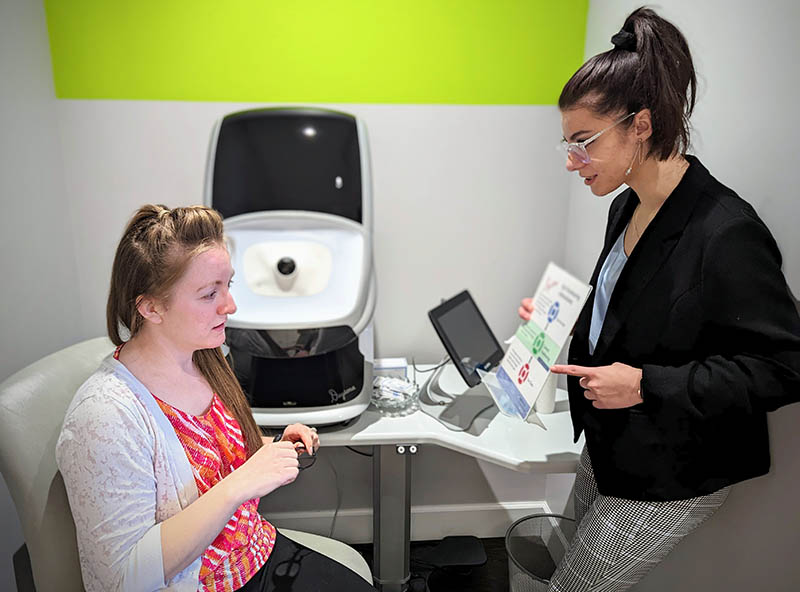 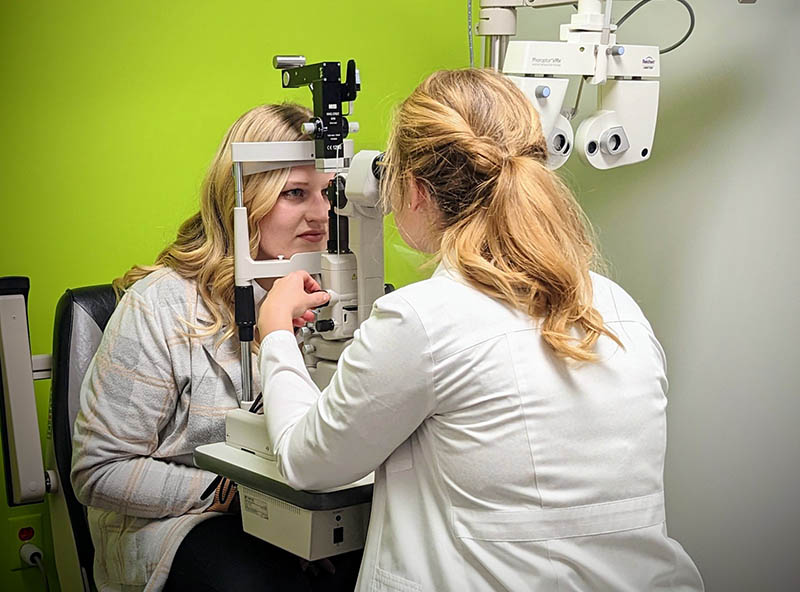 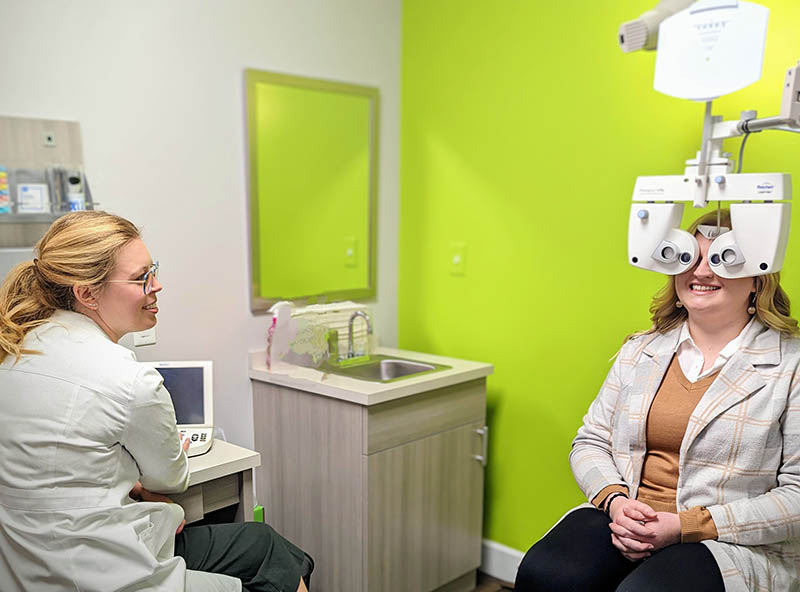 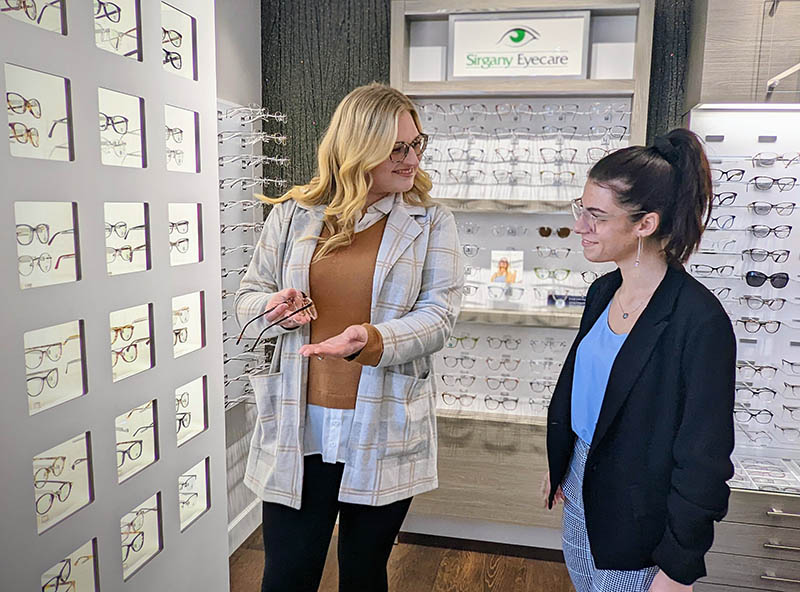 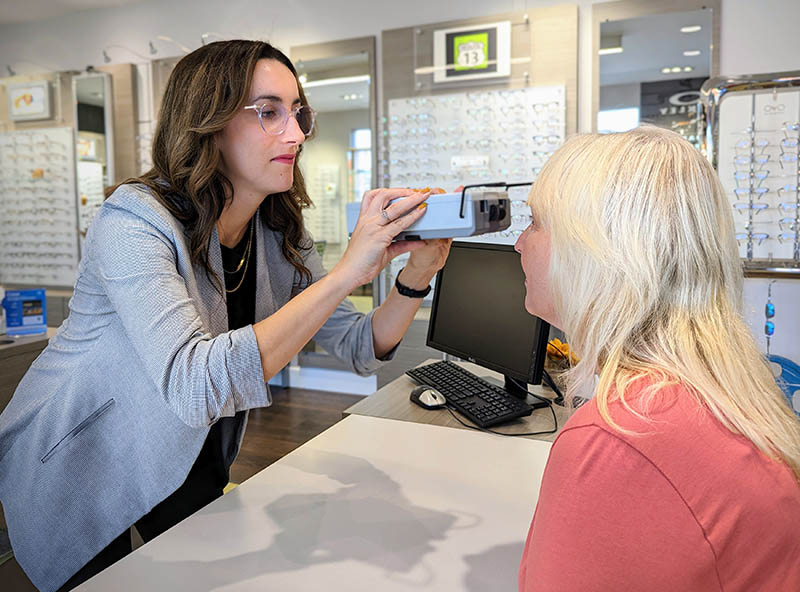 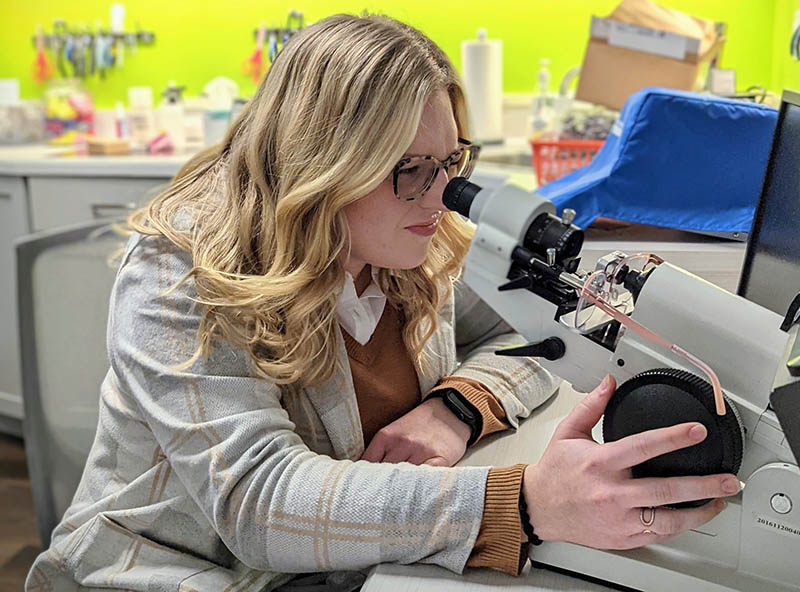 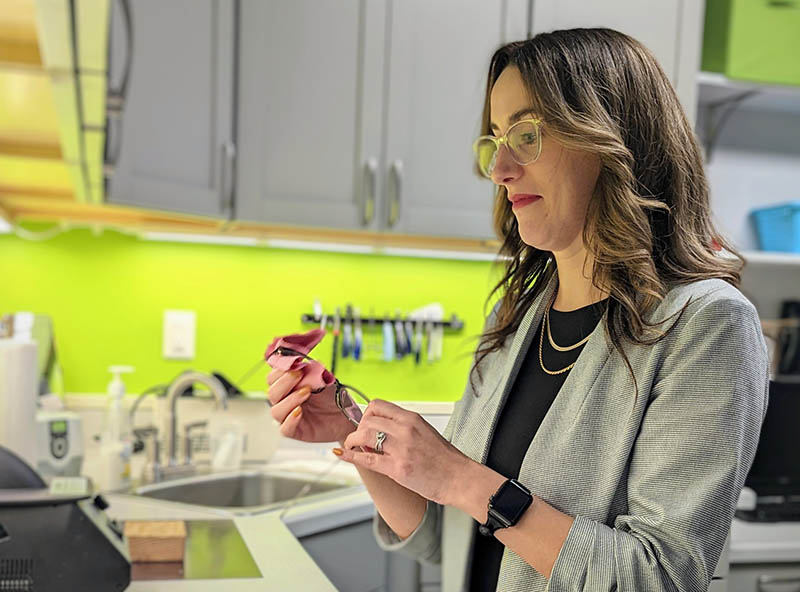 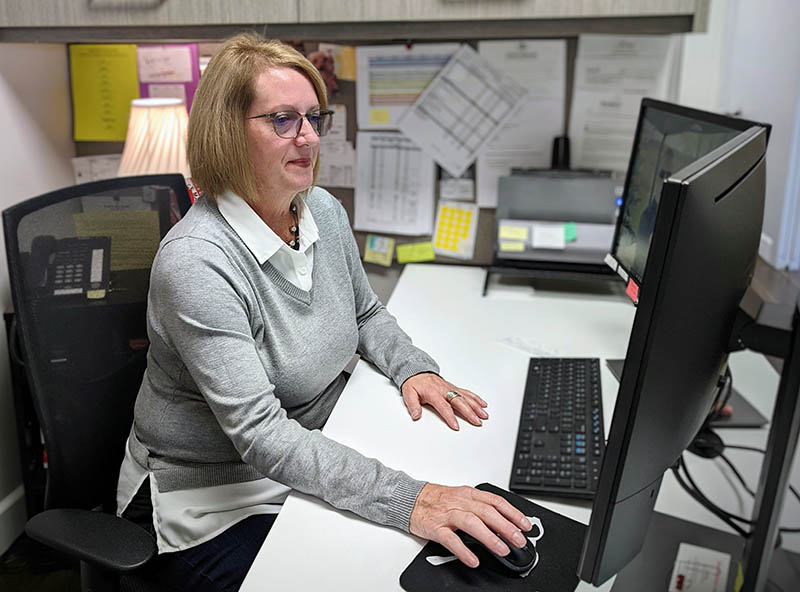 The doctors and staff at Sirgany Eyecare strive to provide the newest technology and most up to date medical care possible.
CLICK TO SCHEDULE NOW

Get To Know Us Better!